Which Shooter (Aside From CS:GO) Will Have The Better 2016?

Before The Game Awards of 2015 were highlighted by the infamous Kojima attendance snub by Konami, host Geoff Keighley announced that Counter-Strike: Global Offensive was the 2015 eSports game of the year, and that kennyS, the AWPer for EnVyUs, was the 2015 player of the year. Just before these accolades were awarded, Shaquille O’Neal came on stage to present a new trailer that showcased the upcoming televised CS:GO league on Turner, the E-League. The only eSport other than CS:GO to get any attention or award was Call of Duty, which saw its dominant champions OpTic Gaming claim the eSports team of the year award.

While shooters like CoD and CS:GO may not have the total viewership numbers of League of Legends, or the gold standard of prize pools of The Dota 2 International Championships, or even the ESPN coverage that both of them are getting, they both saw incredible growth in viewership, players, and prize pools throughout 2015. With bigger prize pools, more events, and a place on national television, CS:GO is set to have another marvelous year, but it won’t be the only competitive shooter to have a breakout year. But which shooter will it be? Here’s three we have our eyes on. 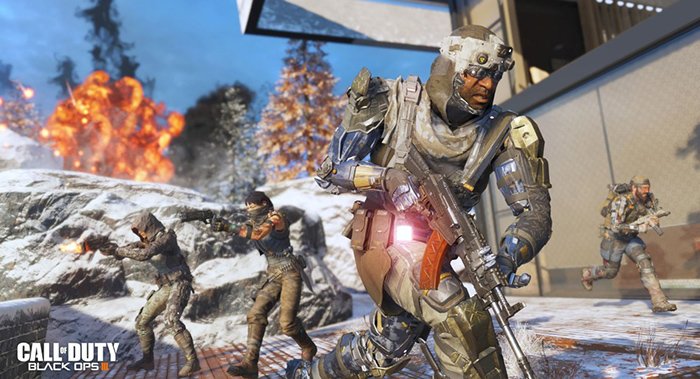 One of the most recognizable console shooters on the marketplace has taken great strides in advancing the competitive scene surrounding its most recent installment: Black Ops 3. The presentation itself has drastically improved over time, marked by a huge increase in production quality and an improved viewer interface. The updates to the character movement system have made the game quicker, and watching more exciting. And with a deep map pool and multiple game modes, the game excels in the variety department.

Competitive CoD’s flagship league is the Call of Duty World League, with Activision partnering with ESL to support the league. This came as a shock to many as MLG was the previous sponsor of the CoD competitive scene. And to make matters trickier, Activision would acquire the majority of MLG’s assets earlier this year. It’ll be curious to see whether Activision continues its partnership with ESL, or will perhaps develop their own “ESPN of esports,” as the Activision CEO described it. Unfortunately, ESPN would create their own ESPN of eSports just over a week later.

Regardless, with a growing premier league that also promotes amateur play, a website that’s useful to veterans and beginners, and a slew of professional athletes such as Marshawn Lynch and Roy Hibbert as proponents of CoD and its competitive scene, 2016 could be the big year for the long-time shooter franchise.

But wait just a minute, CoD! You’re not the only console shooter franchise with a growing competitive scene. Halo began its resurgence this past year when they unveiled the Halo World Championship Series, beginning with Halo 2 anniversary multiplayer on the Master Chief Collection, the HCS has seen remarkable growth thanks to the launch of Halo 5: Guardians, and an influx of Xbox dedicated players following Call of Duty’s decision to pursue PlayStation as the primary console for CoD and its respective competitive scene.

Want proof of growth? When Evil Geniuses won season one of the Halo World Championships, they took home $50,000, part of a $100K prize pool. The current prize pool for season two, which is currently going through its qualifiers stage, is $2 million, and growing thanks to crowdfunding. While Halo’s crowdfunded pools won’t hit Dota 2 International levels, the astounding growth shows that if CoD can be PlayStation’s premier competitive shooter, then Halo can be that title for its longtime console Xbox. 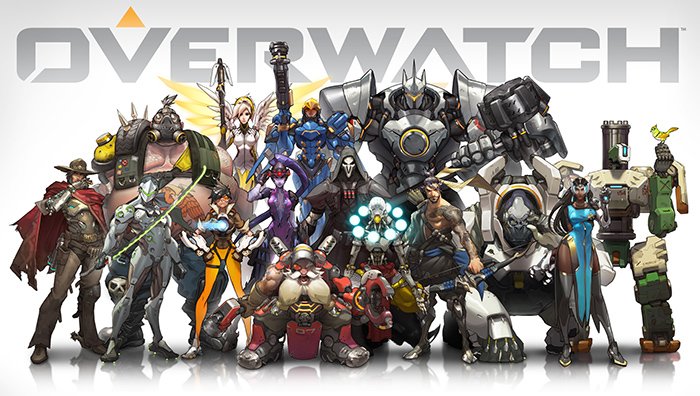 But our pick for the competitive shooter of 2016 is going to be Overwatch, the sleek and stylized class-based shooter from Blizzard. Blizzard has taken the basic TF2-style class shooter, polished it up real nice, added some MOBA elements and abilities, and then gave out very limited beta access towards the end of 2015. Their beta program served two purposes: to get people watching their beta participants stream and record gameplay, and to get those watching exceptionally jealous that they didn’t get beta access.

Look at these numbers: according to VGChartz, there are over 90,000 preorders for Overwatch just for PC. Rope in PS4 and Xbox One, and that number reaches 200,000. This game is going to release with a large user base, most of whom are itching to finally get their hands on the game. On top of that, many eSports organizations are already reaching out to the top players of shooters like TF2 and Battlefield about the prospect of playing competitively. The ESL Overwatch Twitch channel already has over 4K followers and over 4 million views.

There are other titles as well, including a collection of MOBA style shooters similar to Overwatch. But we still think Blizzard’s newest franchise has the greatest potential. The foundations and hype are set for a huge competitive Overwatch scene. The pieces are all in place. And the potential is so great that in just months after the game’s eventual release, we’ll already see what heights competitive Overwatch can climb to.

5 Ways the Worlds of Traditional Sports and eSports Have Collided

5 Games Looking to Break into eSports in 2016